A window on our Company.

The strength of the network: positive competition and a vision for the restart of the construction supply chain 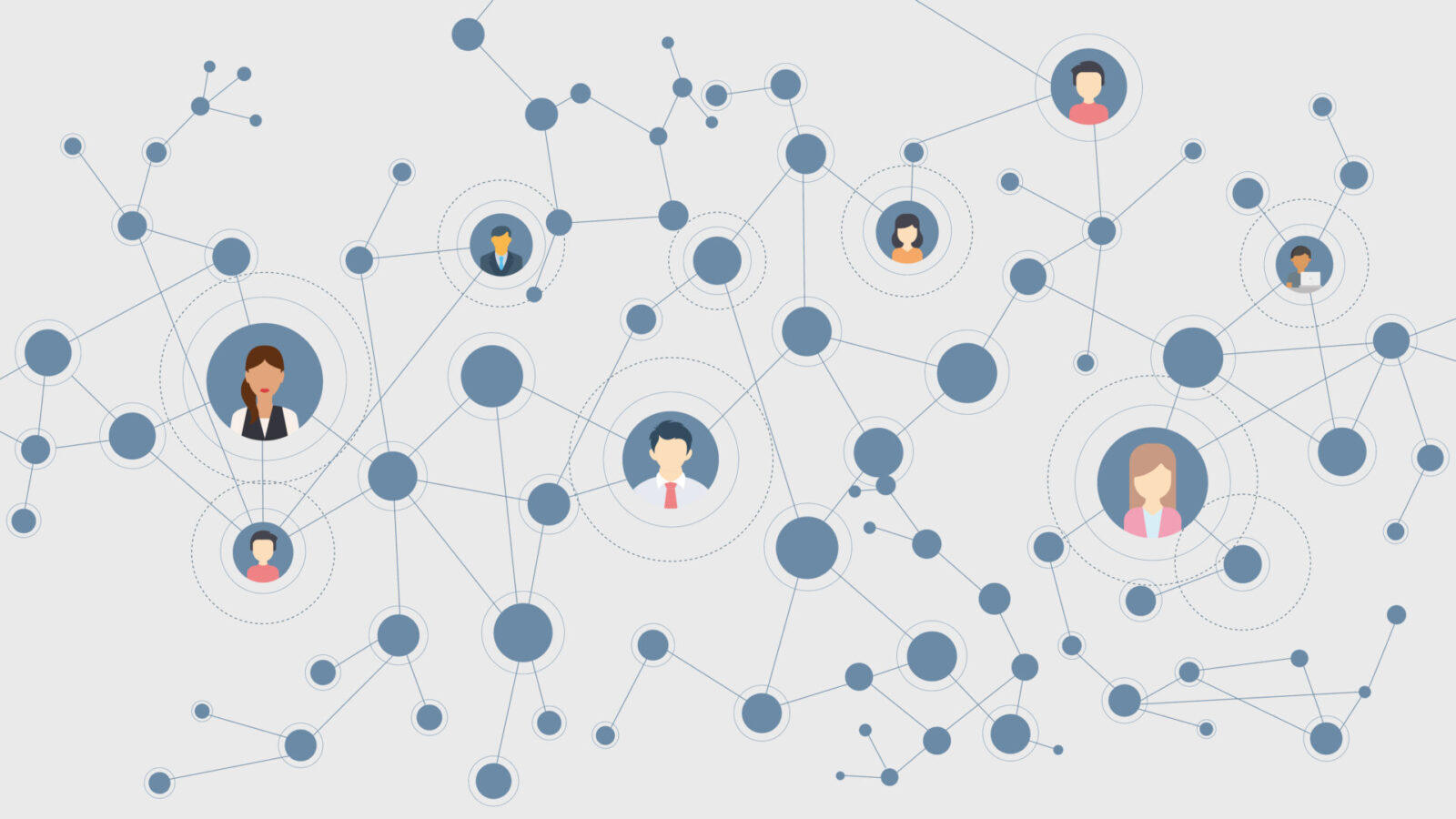 The strength of the network: positive competition and a vision for the restart of the construction supply chain

If there is one way in which the construction supply chain can emerge from the current crisis, which has further worsened as a result of the spread of Covid-19, it is to team up.

From software houses to “traditional” construction companies, from design practices to the property world, a genuine change of approach is required. Now more than ever, we need to become a system. The atomisation that characterises the Italian market, where most companies are small or medium-sized, risks slowing down competitiveness not only on the international market, but also domestically. After years of contraction in the number of companies in the construction world, and the numbers of people they employ, that is a luxury nobody can afford.

DVA has been committed to this task of activating the process of setting up a network, including at the local level for some time now. An example was last year’s meeting in Brescia in December, promoted by DVision Architecture with the patronage of the Municipality, the Chamber of Commerce, and ANCE Brescia (the Association of Construction Contractors). On that occasion the foundations were laid for beginning a dialogue with representatives of the institutions, and with professionals and companies, about the challenges that the digital transition poses for the sector, and to reflect on the possible contaminations between the emerging professions and the opportunities to be seized for constructing the city of the future.

But we need to pass from words to deeds. For that precise reason, during the event Armando Casella, our sole administrator, proposed activating a local regional group aimed at raising client awareness about the advantages of digitalisation and the need to develop a shared language. Adopting homogeneous standards and codifications, in fact, is an essential condition for simplifying the processes in order to produce added value for all the actors involved.

For that precise reason, during the event Armando Casella, our sole administrator, proposed activating a local regional group aimed at raising client awareness about the advantages of digitalisation and the need to develop a shared language. Adopting homogeneous standards and codifications, in fact, is an essential condition for simplifying the processes in order to produce added value for all the actors involved.

That factor can be used to underline how the decision to create a network does not arise from good intentions only.

The objective is certainly not to eliminate competition between the various operators in the sector. On the contrary, the aim is to stimulate positive competition that pushes the actors in the construction supply chain to compete, within a shared perimeter of tools and types of language, whilst at the same time activating collaborations with companies with which they share those objectives, but that have different strings to their bows. This is exemplified by one of the most stimulating projects DVA has ever undertaken: the construction of the ELT, the European Extremely Large Telescope, situated at 3,000 metres above sea level, in the Cerro Amazones locality of the Chilean Andes. Cimolai, a contractor partner with whom we had already collaborated on the construction of the Cittadella Bridge in Alessandria and the working drawings and specifications for Pier C at Rome Fiumicino airport, brought us in because they were aware of what we bring to the digitalisation aspect of design. “In the tender bid contest announced by the ESO (European Southern Observatory)” says Ennio Picco, head of the Cimolai technical office – “we were in partnerships with other groups. As time passed we became the client’s only remaining interlocutor. When we took on the task of designing the ESO project, and had to deal with disciplines that were outside our own fields of steel and mechanical engineering, DVA supported us by collaborating on the working drawings and specifications for the construction works, on a BIM platform”.

But the ability to form networks also involves participating in sector events that aim for growth in the construction supply chain itself, and the formation of a shared identity. For that reason DVA has been an avid participant at occasions for dialogue and exchanges of views concerning the future of the construction sector. To mention just a few: in 2019 we were invited to REbuild (theme ” remaking cities”) and to Recò, the Festival of the Circular Economy. In 2020, the year of Covid, these events became virtual but our activities did not stop. They included, among others, our participation in the Forum del Futuro Quotidiano and in BIM Arena, a cycle of webinars promoted by the Florence Order of Architects. The most recent in chronological order, but perhaps the most important in terms of the weight in DVA’s research work that is given to stimulating a change of approach with respect to the other players in the construction supply chain, was the video training course “Architecture and Digitalisation,” developed in collaboration with PPAN and CNAPPC, aimed at all Italian professionals. All the Provincial Orders of Architects of Italy will shortly be making this course available to subscribers. Consisting of 16 episodes with 16 speakers, it will provide an overview of all the salient aspects of BIM. A significant challenge for sharing the theoretical and application aspects of BIM methodology.